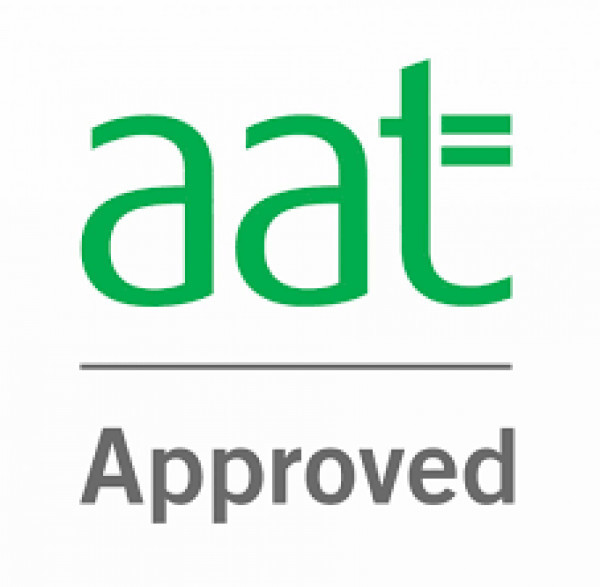 AIM has over thirty years of experience in developing high-quality qualifications that meet the needs of employers and learners. They approve the colleges, training providers, and other education centres that deliver their qualifications and work closely with them to ensure high-quality delivery.

AIM is also regulated by the public regulator governing qualifications in England – Ofqual. The Chartered Management Institute is a professional institution for management based in the United Kingdom. PRINCE2®, MSP® and ITIL® are accredited by PeopleCert on behalf of Axelos 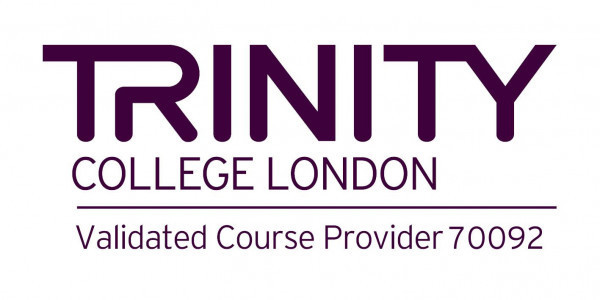 This means that it is accepted by education authorities, immigration and visa departments all around the world and is a benchmark qualification within the industry.

It is also accredited by Trinity College London which is a leading international exam board that operates in over 60 countries.